I wonder if Jay Leno has seen this headline yet? 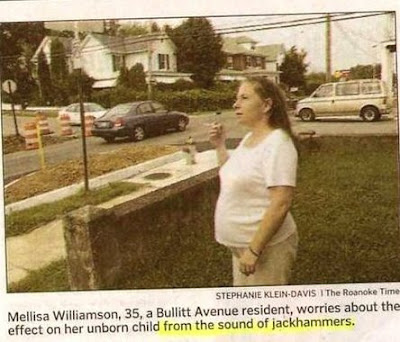 That is hilarious!!!!!! They just had a WifeSwap show that was the same thing. An organic woman who was so concerned about her body and what she puts into and then they show her smoking!

Yeah, where did I see this recently?

By the way, I don't appreciate the "Sounds" album cover on the side of your blog right now.

Ike, where I get most of my material - Utefans.net. What's wrong with that album cover?

Haha, sorry Ike. I didn't really look all that close at that cover until now. Thanks for the FYI, I am having my people remove it now.