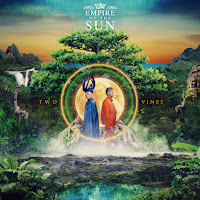 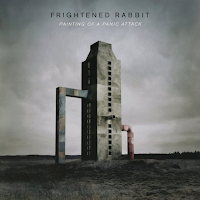 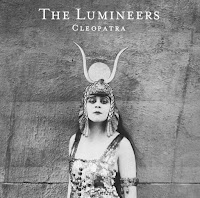 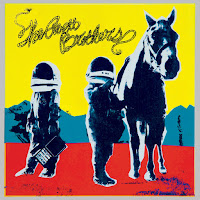 6. The Head And The Heart - Signs Of Light 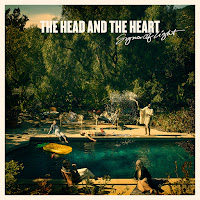 5. Tegan And Sara - Love You To Death 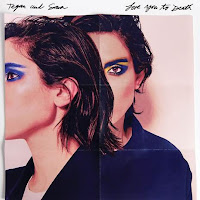 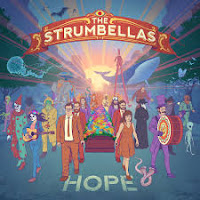 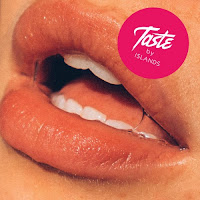 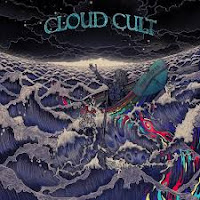 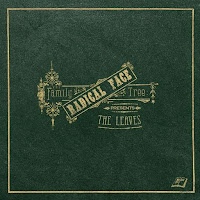 Here is the list of my top 20 favorite TV shows I watched during the year 2016, along with a small quip about each show. I wrote the quips. The quips are provided by me. I'm the quip guy. Here goes nothing.

Honorable Mentions -
These shows were good, just quite not good enough to make my top 20.

20. Happy Valley - Netflix - Season 1-2
For fans of modern mysteries that take place in England and have a funny female lead. The story seemed familiar, yet intense, but it was the female lead's performance that stole the show. I'll definitely catch season 3 when it comes out.

19. House of Cards - Netflix - Season 4
This show is still fantastic, but it lost a little steam for me this season. Every character in this entire show is evil and I think it drained on me a bit. Still very well written and acted and given this year's election, it may not be too far off reality now.

18. Vikings - Amazon Prime - Season 4
The show rebounded a bit this season with new story lines and characters. If you are a fan of violent Vikings that plunder and pillage and the drama that ensues, you'd like this show.

17. One Mississippi - Amazon Prime - Season 1
Can a show be considered a comedy, of you only laugh like 10 times the entire season? While this show is about a comedian, and only six short episodes, it is filled with love, life and heart. The story revolves around a female comedian that survived breast cancer, but loses her mom. It is packed with such powerful moments. I really liked this show.

16. Game Of Thrones - DVD - Season 5-6
I am not a huge GOT guy, but I would be doing it a huge disservice not to say it is a well crafted and fantastic show. There are far too many characters for me to follow and I don't have a clue what's going on half the time, but it still sucks me in and I still binge an entire season in just a few days. Plus, dragons!

15. Narcos - Netflix - Season 1-2
I'm a bit surprised I love this show so much, given that 3/4 of the dialog is in Spanish and I have to actually READ WORDS! Still, the entire story of Pablo Escobar and the cartel was fascinating. I look forward to seeing where the story goes now that he is [spoiler] dead.

14. The Missing - Amazon Prime - Season 1
This show reminded me a lot of Happy Valley (see #20), but it brought even more intensity and more drama to the table. The twists and turns throughout kept me dialed in the entire time. I couldn't wait to watch the next one.

13. Daredevil - Netflix - Season 2
While many of the characters in this show actually annoy me, including Daredevil himself, this is still the best superhero show on TV.

12. Family Tree - Amazon Prime - Season 1
So many laughs throughout this Christopher Guest project. There is not much to the plot, but the characters come alive and their various oddities had me cracking up. I wish there would be a season 2. Unfortunately, there won't be.

11. Crazy Ex Girlfriend - Netflix - Season 1
The songs in this show are hilarious. The songs have me rolling. The dialog is moderately funny and the characters likable enough. But the songs are absolutely what put this show over the top and into #11 on my list.

10. Black Mirror - Netflix - Season 1-4
No show has made me feel more uncomfortable, challenged my thinking and been just downright wrong than this show. Yet I couldn't stop watching. If you are curious how technology could change the world for both the better and the worse and you're not afraid to feel uncomfortable about it, this show is for you!

9. The Americans - Amazon Prime - Season 3
I feel bad only ranking this show at #9. Really, this show is near perfect. It might be the most well acted show on TV.

8. Justified - Amazon Prime - Season 6
The final season of what has become one of my all time favorite shows. I will miss the action, the drama and the fights. But most of all, I will miss the clever dialog between the characters that never missed a beat.

7. Rectify - Netflix - Season 3
Still the absolute best show on TV that no one is watching. This show will stretch your thinking, make you feel in new ways and bring you to tears. Basically, you should be watching. Why aren't you watching? Start watching.

6. The Walking Dead - Netflix - Season 6
Still a bit of a guilty pleasure for me, I am committed and hooked until the bitter end on this show. I can't stop Walking Dead.

5. The Detectorists - Netflix - Season 1-2
The biggest surprise for me on the list. I watched both seasons twice, I loved this show so much. I found it to be charming, I loved the scenery and I laughed large barrel laughs on several occasions. This small little show captured my attention and pulled me in. The best comedy I watched this year.

4. Better Call Saul - DVD - Season 2
I thought season 2 was better and more drama-filled than season 1, and I loved season 1.

3. Mr. Robot - Amazon Prime - Season 1
It got really strange on me at the end, and I normally am not able to keep up with that kind of strange, but I was able to follow this show and it made me feel smart. I like shows that make me feel smart for following. I am really smart. Mr. Robot!

2. Stranger Things - Netflix - Season 1
Not sure if it was because this show made me feel nostalgic or if it's just because it is just an incredible show, but this show rocked in every way it could rock. 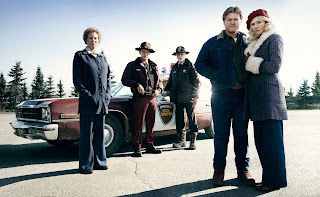 Two years running and it is still my favorite show, hands down. I can not express how much I love this dark show. Season 2 surpassed an amazing season 1!