Hi folks. I have watched a lot of television this year. And once again, I have made a list of my favorite shows of the year. So, here we go...

19. One Mississippi - Amazon (Season 2) - One of my favorite stand-up comedian's (Tig Nigaro) true to life story is powerful, touching and hilarious all at the same time. Season 1 is the better of the two seasons, but this was still a fabulous follow up.

18. Schitt's Creek - Netflix (Season 2-3) This show peaked in hilarity in season 2, and season 3 was a bit of a letdown. Even with the letdown, it was funnier than 95% of shows on television.

17. Call The Midwife - Netflix (Season 5-6) Go ahead and tease me, a manly man of manly sorts, for liking this show. But the fact remains that it is consistently one of the most well-done shows out there. It's not like the show makes me cry. Okay, sometimes it makes me cry. But it is a manly cry.

16. Broadchurch - Netflix (Season 3) - There are characters still on this show that you wonder, "What the heck is that character still doing on this show?!" And this season is clearly not as good as the previous two. However, the main story lines remain clever and filled with intrigue.

15. Luke Cage - Netflix (Season 1) - This show took an episode or two to get going, but it quickly became the best Marvel show on Netflix.

14. The Walking Dead - Netflix (Season 6) - This is the lowest I have ever ranked The Walking Dead on my list. I am not sure if I am just tiring of the show or if there was a clear drop in quality. I am going to say a combination of both. It makes me sad, I loved this show so, so much. Maybe things will get back on track this year?

13. Mindhunter - Netflix (Season 1) - Dark and intriguing. The bad guys on this show are ultimately creepy and their scenes stay with you and haunt your dreams. This show is an example of superior writing.

12. The Marvelous Mrs. Mabel - Amazon (Season 1) - A show about a housewife that becomes a stand up comedian? No, not Rosanne. Much better than Rosanne and as an added bonus, it's set in the 50's. Funny and heartfelt.

10. Ozark - Netflix (Season 1) - Any show with Jason Bateman is bound to be good, but this show is great and it's not just because of Jason Bateman.

9. Atypical - Netflix (Season 1) - I found this show about a high school kid on the spectrum to be insightful and at times laugh-out-loud funny. I'm sure parents of kids on the spectrum will find the show even more so.

8. Haters Back Off! - Netflix (Season 2) - Season 1 was funny. Season two was extremely, piss-your-pants funny. I know that many people hate this show because it is based on an annoying Youtube show. But I defy anyone to watch 2-3 episodes without laughing at least 20 times. I was disappointed to hear that season 2 is the last season. Farewell, funniest show on television.

7. Sherlock - Netflix (Season 4) - It feels odd picking a show for this list that was only three episodes. I guess that shows just how good those three episodes were!

6. Alias Grace - Netflix (Season 1) - Goose bump inducing creeps and perhaps the best acting job from any actress from any show on this list make for must see TV.

5. Godless - Netflix (Season 1) - Sometimes you need a good western with a huge battle scene at the end. This show fit the bill perfectly.

4. Rectify - Netflix (Season 4) - The best show on TV that you have never watched. Start watching this show! After you've watched, read this again and then in the comments, you can thank me. Season 4 is the farewell season and the writers did a marvelous job making it great.

3. Fargo - DVD (Season 3) - This was my #1 show two years running before this. This is still my favorite show, perhaps of all time. That being said, season 3 was slightly disappointing and not up to the level of the first two. That being said, season 3 was still my third favorite show of the year and lesser episodes of Fargo are still better than almost everything else on TV.

2. Lemony Snicket's A Series of Unfortunate Events - Netflix (Season 1) - HILARITY! So many great one liners! This is the only show on this list that I watched twice through, just because I felt I missed so many funny lines. And it was even better the second time.

My new #1 show. It might be cliche and trendy. I don't care. This show rocks and season 2 was even better than season 1. If you don't like my pick, fight me!

2017
Here is my annual list of my favorite music albums of the year 2017, followed by my top 10 picks from previous years. 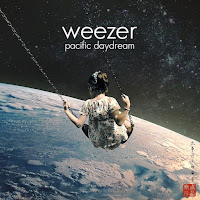 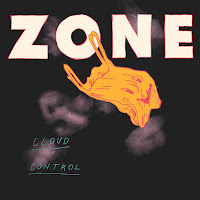 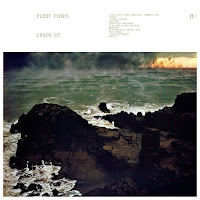 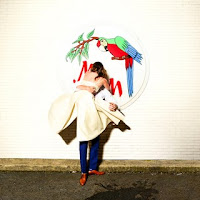 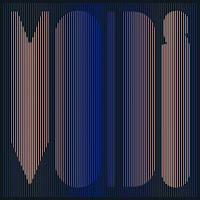 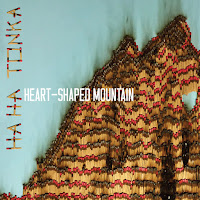 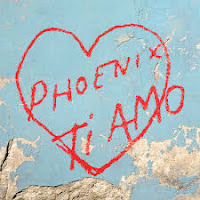 13. Stars - There Is No Love In Fluorescent Light 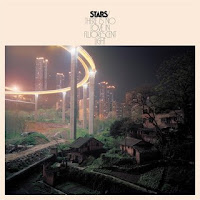 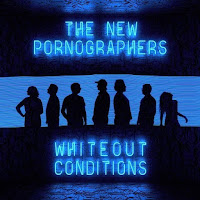 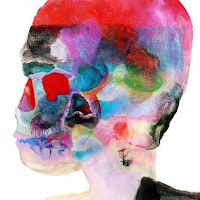 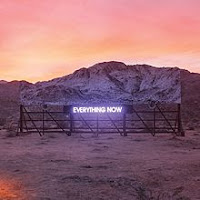 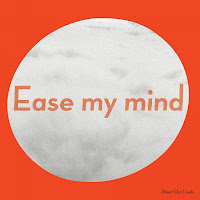 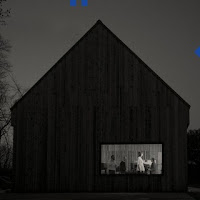 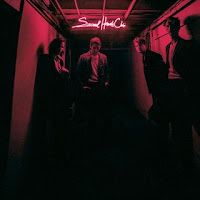 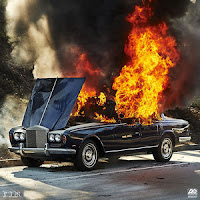 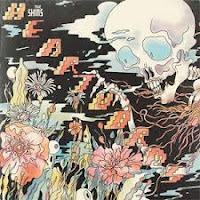 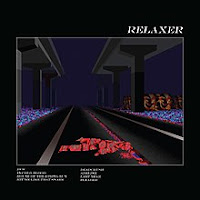 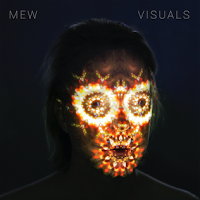 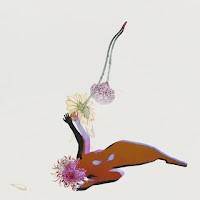 1. Manchester Orchestra - A Black Mile To The Surface 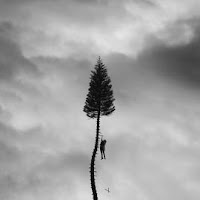 4. Mew - Candy Pieces All Smeared Out

3. The National - The System Only Dreams In Total Darkness