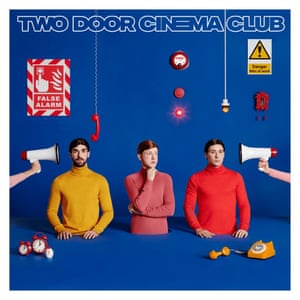 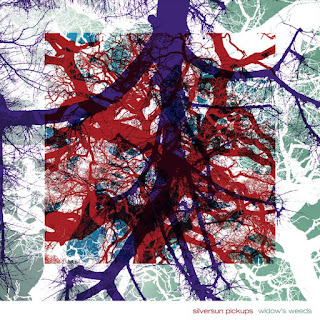 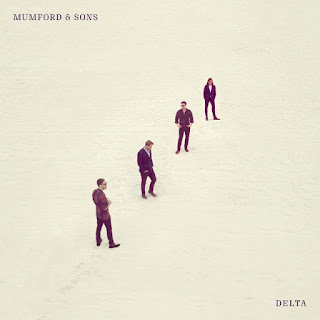 7. The Head and the Heart - Living Mirage 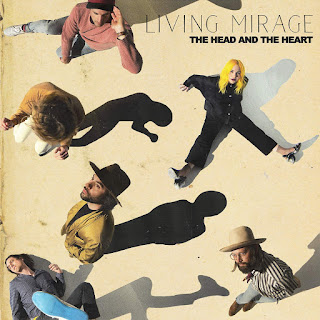 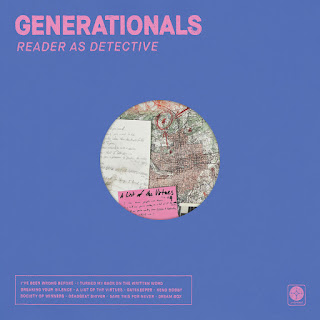 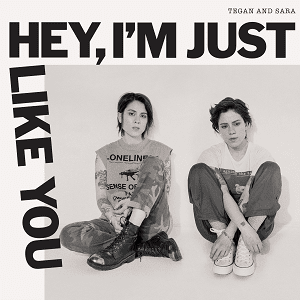 4. Vampire Weekend - Father of the Bride 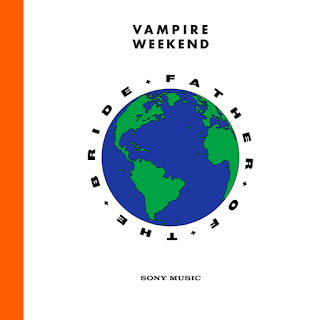 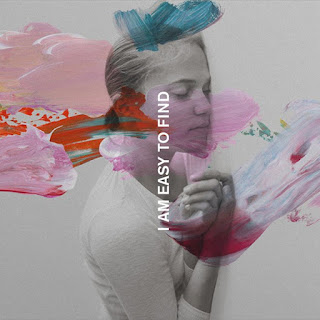 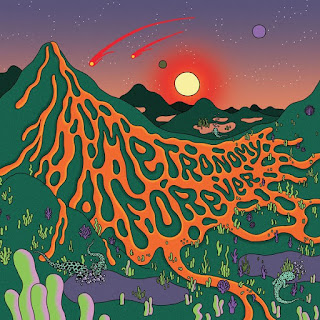 1. Andrew Bird - My Finest Work Yet 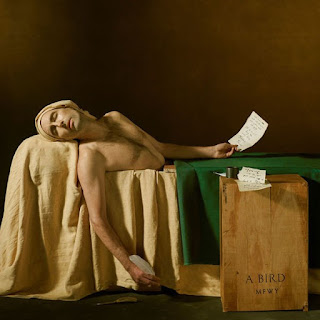 20. Living With Yourself (Season 1) - Netflix
Paul Rudd is terrific in this short, cooky, little ditty of a show. The humor is dark, but fun, and each episode leads you into deeper and deeper thought about depression and self-improvement.

19. Lemony Snickets: A Series of Unfortunate Events (Season 3) - Netflix
I ranked seasons 1 & 2 of this show very highly in years past. This season, however, just doesn’t catch the flair and comedy feel as the past. Regardless, it is an extremely amusing show to watch as a family and we watched each episode twice, as many jokes are missed your first time through. Massive kudos go to Neil Patrick Harris, who gives the books the on-screen treatment they deserve. I’m sad to see this show go.

18. The Punisher (Season 2) - Netflix
Call me barmy, but I loved this season of The Punisher. It was brutal, rugged, violent and frantic and it was the best superhero show I watched this year. More than a new aged western than a superhero story, the show’s heart beats with each fight scene. It is a flat out sham that there won’t be a third season.

17. Homeland (Season 7) - DVD
This series continues to plow along strong, in spite of some wacky story lines. It is strange to look back at the first season of this show, as it hardly resembles what it has become. Nevertheless, the show is still well made and filled with energy.

16. Shameless (Season 9) - Netflix
Warning: This show is not for everyone. It is crude, profane, vulgar and tawdry. With that said, it is the most realistic look into poverty in America’s large cities that currently exists on television. It is also a show that, even over the course of nine years, continues to get better with age. While William H. Macy’s wife battled court problems this year, he was perhaps giving his best performance in the show to date. Cheers to an upcoming tenth season!

15. The Walking Dead (Season 9) - Netflix
One of my guilty pleasures, this season may have actually risen above my “guilty” title. The overall story writing and quality improved and it became the best season in years. I’m glad it’s back, in a way, but I am nervous it will return to the “nothing ever really happens” story lines that plagued it the years before.

14. The Americans (Season 6) - Amazon Prime
What a fitting, tremendous ending to what has become an all-time great television program. I am a little disappointed in myself for placing it so low, but there were just so many great shows I watched this year. Keri Russell and Mathew Rhys deserve lifetime achievement awards for their acting in this show alone. Will go down as one of my all-time favorites.

13. Killing Eve (Seasons 1-2) - DVD
I was a bit skeptical going into this one, as it looked like something that wouldn’t fit my taste. I was wrong. This show is filled with sleek fight scenes and plot twists and turns that will keep you guessing and coming back for more.

12. Nathan For You (Seasons 1-4) - DVD
Nathan Fielder is a genius. More specifically, a comic genius. He is the smartest comic you’ve never heard of. This show had me cracking up with each more ridiculous lark he pulls on the morons around us. I’m not sure how to even describe his hijinks, other than to say that this fake reality show will keep you rolling for hours.

11. True Detective (Season 3) - DVD
Thank the detective gods that this show returned with a vengeance after a shoddy second season. Mahersali Ali proves, again, that he is one of this generation’s greatest actors in this biting production. While not quite reaching the heights of season 1, this season certainly makes up for the faults of season 2.

10. Escape at Dannemora (Season 1) - DVD
Well, Ben Stiller can direct, that much is certain. This true story was blighting, frigid and compelling. It is also crass and bawdy, so viewer beware. This look at prison life made me ponder the harsh realities that prisoners and prison workers face each day and might be the best prison escape on film since Shawshank Redemption.

9. Chernobyl (Season 1) - DVD
Perhaps the most well made show on my list. This sobering true story kept me up at nights, wondering how this could happen and how it is still affecting people in Russia. It plays out as almost an unthinkable science fiction drama, but ultimately was all real. Secondary plaudits go to the cinematography of Russia, which was also likely the best on my list.

8. Fosse/Verdon (Season 1) - DVD
Another true story that I was hesitant to start. Another true story that I was glad that I did. The love story of a choreographer and a dancer would not normally appeal to me in any way. But the drama was enthralling and their life stories bewitching and I found myself looking more and more forward to watching each chapter of their life unfold.

7. Mindhunter (Season 2) - Netflix
If you enjoy true crime stories, and I know 90% of women do, then you’d enjoy Mindhunter. Season 2 ups the ante on serial killers and the result is an even more engaging ride than the first season.

6. Stranger Things (Season 3) - Netflix
Stranger Things was my favorite show of 2018. It may have been my favorite show this year as well, if it weren’t for five shows that were slightly better. I loved the 80’s mall feel of this season and I felt that the comedy was the best of all the seasons. I hope that this show hasn’t jumped the shark, however, as it is hard to see it continue its popularity at this frantic pace.

5. Cobra Kai (Seasons 1-2) - DVD
The Karate Kid was my absolute favorite movie as a kid. I can say that with 100% certainty. I watched all three films at least 10 times each and I even read the screenplays. I dressed as the karate kid for Halloween on two different occasions. And, here is the kicker, I even wrote a continuation of the story after part 3 ended. Now, nearly 30 years later, my dream has become a reality as the story really has continued. Here’s the kicker: It is even better than the original movies! Despite corny lines and teenage lovey-dovey drama, the show really dives into Johnny and Daniel’s post-karate life. Yes, maybe it is a guilty pleasure, but it is a guilty pleasure I will stand behind.

4. When They See Us (Season 1) - Netflix
I was stunned when the Golden Globes didn’t give this show a single acting nomination, because I feel like it deserves to WIN every acting award. This dynamic and disheartening true story left me feeling all of the emotions. Every episode was like a movie, in and of itself. By the end, you are heartbroken, lost and moved to action. By the very end, you are filled with hope.

2. Better Call Saul (Season 4) - Netflix
I’m not sure how many more seasons Better Call Saul will last, but I hope it’s at least two. I didn’t think it would be possible, but I may actually like this show more than - gasp - Breaking Bad. Certainly, it has more laughs. I can’t wait to see how the whole thing ties together, but I hope the show’s creators take their time.

1. A Handmaid’s Tale (Seasons 2-3) - DVD
My opinion states that this is currently the best show on television and my opinion is NEVER wrong. I liked season 1, I didn’t love it. I loved seasons 2 and 3. I was glued to every episode. Sometimes, I even would put my phone down to watch what was going on! I am not sure if this could be a “lady” show or not. I don’t care. It’s the best show on television right now and I stand by that until my dying day, or until something better comes along.