Erma had run the local tee shirt place for over 17 years.  It had been a steady business, with tourists making up over 70% of her business. Her best seller had always been the heart tee. It was a tee shirt with a heart on it. This remained her best seller until the release of the smiley face tee shirt, an instant classic.

Things really started taking off for Erma when she began selling tee shirts with wolves on them. Even though there were no wolves native to Kissimmee, Florida, the tourists loved them. When she added the wolf on camouflage combo shirt, the tourists went berserk, buying up boxes to take back to their relatives.

When a competing tee shirt stand opened up down the street, selling shirts with bears on them and clever bear sayings, it was time for Erma to take things to the next level. She decided to offer free hot dogs on Saturdays.

Erma underestimated how much people truly love free hot dogs. Lines formed around the block for her dogs. The first day, she ran out of hot dogs in just under an hour. The second day, her hot dog stand was overrun by free hot dog ruffians, the worst kind of ruffian. She began hiring guard wolves to guard the stand. Once she hired the wolves, her wolf shirts started selling like hotcakes. If only they sold like the hot dogs.

Things were really going well for Erma until the hot dog stand opened across the street. She figured that they hadn’t realized that she was offering free hot dogs and would quickly move to a better location.

Much to her dismay, not only did the hot dog stand stay, but they started offering free tee shirts on Saturdays. Erma knew that there is only one thing Americans love more than free hot dogs and that is free tee shirts.

Erma learned a valuable lesson the day she closed up shop, and one everyone should follow: Americans love free crap.
No comments:

An Obituary for the Portable CD Player

The Portable CD Player died in 2007. I feel like we kind of just glossed over this loss so I wrote this obituary for it. 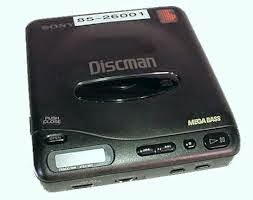 Our beloved Portable CD player, a friend, companion and patriot passed from this earthly life on Friday, April 13, 2007   He died of a broken heart.

Our dear friend brought joy to all those he met, touching the lives of literally millions of people across the globe, especially at the peak of his popularity in the mid to late 90’s. In honor of the loss of this great 90’s icon, Guess Jeans shall be flown at half-staff across the nation.

Portable CD Player shall be missed most by his beloved companion, Portable CD Player Case (You know, the puffy black one with space for the CD Case holder) and her lovely carrying strap. Together, they had 144 CD children; 116 original CDs of their own and 28 adopted burnt mixed CDs that they adopted from some guy named Larry with an amazing music collection.

Portable CD Player lived life to the fullest. His favorite hobby was skipping and he would often skip up to 50 times per hour. When anyone would push him, tap him or touch him in any way, he would simply skip. In a way, the way he dealt with people was frustratingly endearing. (More frustrating than endearing.)

Graveside services will be held at the Panasonic Graveyard on Thursday at 4:00PM. In lieu of flowers, please purchase 200 blank CDs and place them lovingly around the gravesite.
No comments:

The Man Who Didn't Own a Cellphone 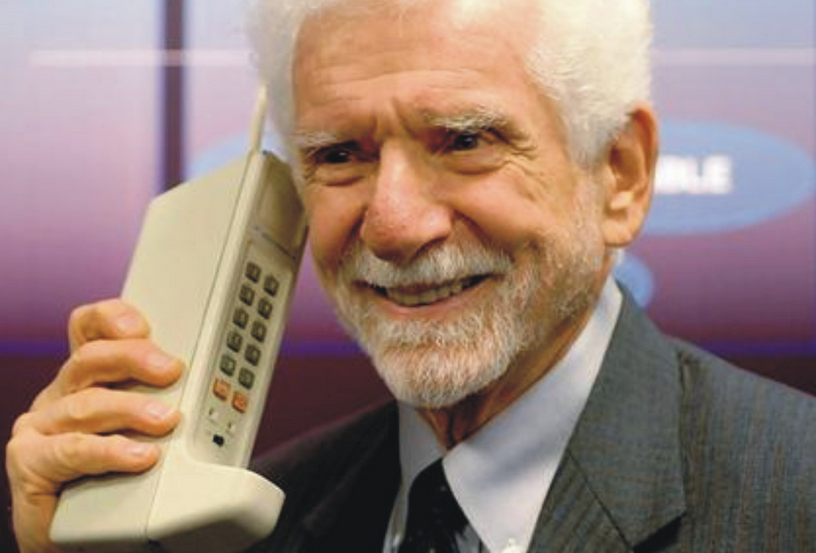 He didn't own a cellphone and people were starting to notice.

"Are you poor?" they asked. "Even poor people own cellphones, you know."

"Are you Amish?" they pleaded.

"No no, just never wanted one. I can't, for the life of me, think of a situation where I'd need a cellphone."

That night, the local news ran a story about the crazy man with no cell phone. Some important reporter named Dick Gephart conducted the interview.

"What if people need to get in contact with you?" Dick asked incredulously,with that stupid grin on his face. He always grinned when interviewing people, it was kinda his "thing."

"I guess so" the man replied.

Dick was more assertive. He wasn't named Northern Utah's 2012 Most Assertive Journalist for not being assertive. No, on the contrary, it was for his assertiveness that he had won.

"So, let's say your car breaks down and you're stranded and you need to call someone to come pick you up?"

The man began to second guess himself. Perhaps he should buy a cellphone, you know, just in case.

Then, something strange happened, the man became ridiculously famous. His story was picked up by the AP, then USA Today and finally Ferrets Magazine (a magazine about ferrets). The man was interviewed by Barbara Walters, Barbara Streisand and Barbara Bush. He was the first man to be interviewed by the three Barbaras. The "Barbara Trifecta" they called it; it has never been done since.

People started calling the man "The No-Cell Guy." The name stuck. The No-Cell Guy started doing commercials with "Subway Jared" and becoming a regular on the Kardashian reality TV shows. The No-Cell Guy had become one of those guys that got famous for doing next to nothing.

One day the man was driving a remote stretch of highway. He was alone, thinking about the day before he had spent with Johnny Manzel, making a cameo appearance on Jack Ass when suddenly smoke appeared from his hood.

He pulled to the side of the road as flames engulfed the engine.

The man watched his car burn, his worst nightmare appearing right before his eyes.

Now what? If only had purchased that cell phone. The thought lingered in his brain.

But no. Had he purchased a cell phone, there would have been no "Barbara Trifecta", no free passes to Dollyworld, no Subway commercials and definitely no "No-Cell Guy."

Had it all been worth it? Would he pass away quietly right here in the desert as his car burned before his eyes.

Suddenly, like a ghost - a friendly ghost, but not Casper, that would just be silly- a car appeared in the distance.  Five curious heads popped out the window.

"You all right?!" one of them called.

"HONEY, IS THAT NO-CELL GUY?  I THINK THAT'S NO CELL GUY!" a woman's voice pierced the air.

"Why darlin', I think it is. Just our luck, out here to take the boys shootin' jackrabbits and we run into the No-Cell Guy."

The man looked at his shoes and then at the minivan full of children and rifles. "Yep, you got me. The No-Cell Guy, that's me."

The family clapped and shrieked. "WE LOVE YOUR AVON COMMERCIALS!" the mother said, beside herself with joy.

"Why thanks. Not sure what I'm going to do out here now. My car's gone and my wife is expecting me home soon.

The mother jumped out of the minivan and dug into her bra and pulled out a phone. "Why here, use my cellphone!"

"Thanks" the man said.

"ANYTHING FOR THE NO-CELL GUY!"