My Favorite TV Shows I Watched in 2021

Without further ado, I give you the TWENTY best TV shows I watched in 2021! (Please know that all these shows are definitely not for everybody.)

HONORABLE MENTIONS:
The Great (Season 1) - DVD
Atypical (Season 4) - Netflix
All Creatures Great and Small (Season 1) - DVD
The Sinner (Season 3) - Netflix
Imposters (Seasons 1-2) - Netflix
20. Mr. Corman (Season 1) - Apple TV
I immediately connected with Mr. Corman because it was about a male elementary school teacher. I connected more when I realized it was even more about a male elementary school teacher dealing with anxiety. Plus, Joseph Gordon Levitt… who doesn’t love that guy?
19. Sweet Tooth (Season 1) - Netflix
I am normally not attracted to fantasies like this one, but the inclusion of my favorite comedian, Will Forte convinced me to give it a try. The humor is there, but it is just a fun show. And very original.
18. Ted Lasso (Seasons 1-2) - Apple TV
While I didn’t totally buy into the Ted Lasso craze, I enjoyed it enough to rank it in my top 20. Plus, there was an episode in Season 2 entirely focussed on the assistant coach’s crazy night that has to be one of the greatest single episodes in television history.
17. Cobra Kai (Season 3) - Netflix
My childhood obsession with all things Karate Kid has now stretched - somewhat embarrassingly - into my mid 40’s! It helps that this is a well made show with plenty of intrigue.
16. Truth Be Told (Seasons 1-2) - Apple TV
The first season was ridiculously great. The second season really jumped the shark and seemed outlandish and at times, stupid. Adding Kate Hudson to the mix did not need to happen and only made things worse. Still gets ranked because of a strong season 1.
15. Perry Mason (Season 1) - DVD
I am not old enough to remember the original Perry Mason (again, mid 40’s), but there is no way it is filled with the twists, turns and fun as this Perry Mason. Matthew Rhys is also fantastic in the lead role.
14. The Salisbury Poisonings (Season 1) - DVD
The first limited series on the list is based on an unbelievable but intriguing true story that puts you in the center of spy culture in England during the scary events of 2018.
13. Physical (Season 1) - Apple TV
I am not sure why I liked this show so much. I guess call it a guilty pleasure. I suppose it might be because I love seeing chaos in normal, ordinary life circumstances.
12. Des (Season 1) - DVD
Another limited series. This one is based on the 1983 Scottish serial killer Dennis Nilsen. Kudos to David Tennett for a chicanery and shocking acting performance as Des (Dennis Nilsen)!
11. Mare of Easttown (Season 1) - DVD
I didn’t realize it was Kate Winslet in the leading role until about episode 3. Incredible performance by her. Murder detective story in small town Pennsylvania?? What’s not to love?
10. The Mandalorian (Season 2) - Disney+
Enjoyed season 1. Fell in love with season 2. It’s like a quiet Star Wars in that it’s not so busy and loud, but is still full of drama and fun.
9. Shameless (Season 11) - DVD/Netflix
I will say this again and again: this show is NOT for everyone. It’s crass and crude. But if you’ve stuck with it, like I have, for 11 seasons, and seen these kids grow up, this was a very nice way to wrap things up.
8. Only Murders in the Building (Season 1) - Hulu
It’s got my favorite actor/comedian on the planet, Steve Martin. It’s got his sidekick, Martin Short and it’s got a ton of absurd and droll lines to please. (Although I think my dad gave up on it because of all the swears). For most Steve Martin fans, like myself, it’s pure amusement.
7. The Undoing (Season 1) - DVD
My favorite actress, Nicole Kidman and Hugh Grant. This one kept me guessing from episode 1-8.
6. Your Honor (Season 1) - DVD
Bryan Cranston just continues to make refreshing television shows, and this one is no different. Went under the radar, but definitely worth your time.
5. I Know This Much Is True (Season 1) - DVD
I am not a huge fan of Mark Raffalo, but this limited series does highlight his acting chops. This true story will leave you absolutely baffled.
4. Schmigadoon! (Season 1) - Apple TV
If there is one thing I love more than musicals, it’s MAKING FUN OF MUSICALS! There are so many laugh-out-loud moments in this show, including Martin Short making an appearance as a singing leprechaun. Funniest show of the year!
3. The Shrink Next Door (Season 1) - Apple TV
I have mixed feelings about Will Farrel’s and Paul Rudd being cast in this show. But in the end, they brought a much needed element of comedy to the story to brighten up what would have been a very dark and depressing story.
2. Squid Game (Season 1) - Netflix
The dubbed voices were awful. If I had to do it again, I would have watched with closed captioning instead. The voices ALMOST ruined the entire thing for me, but I held strong and was treated to a show that had me thinking about it long into the night.
1. The Morning Show (Seasons 1-2) - Apple TV
I never would have guessed that a show about a network morning show would keep me on the edge of my seat for two full seasons, but here we are. In a huge surprise - especially to me - The Morning Show was the best TV show I watched this year. 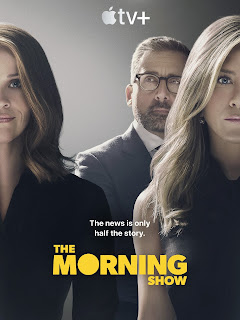 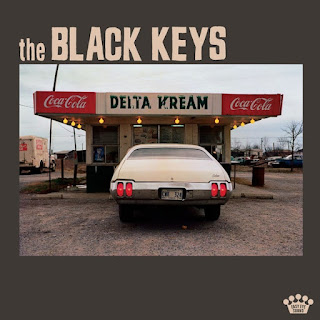 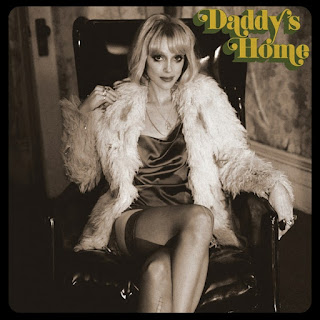 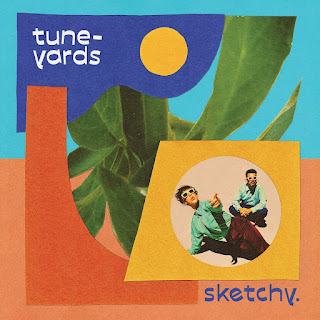 7. The Fratellis - Half Drunk Under A Full Moon 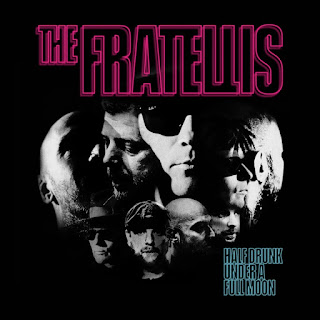 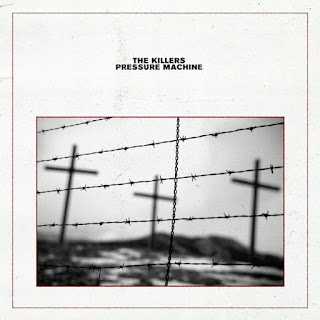 5. Twenty One Pilots - Scaled And Icy 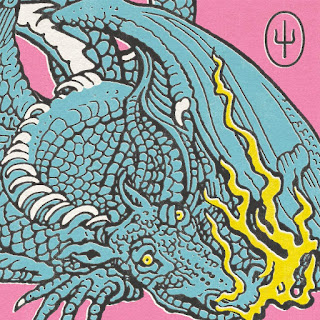 4. The War On Drugs - I Don't Live Here Anymore 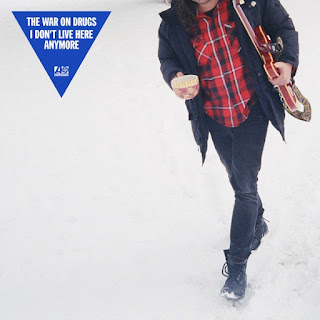 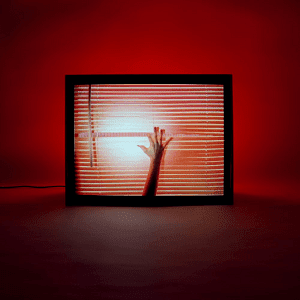 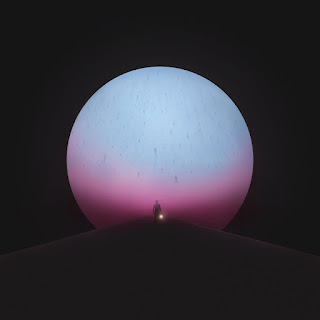 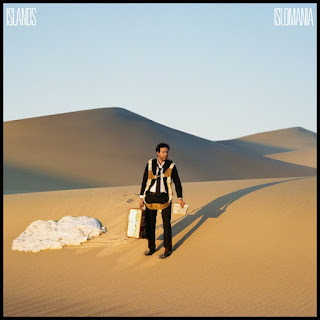