My Ten Favorite Albums of 2018 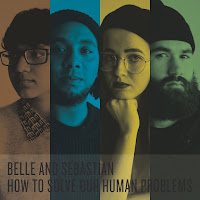 9. Okkerville River - In the Rainbow Rain 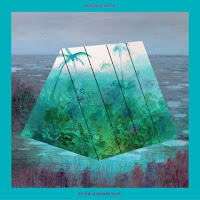 8. The Rural Alberta Advantage - The Wild 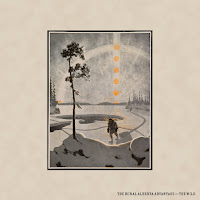 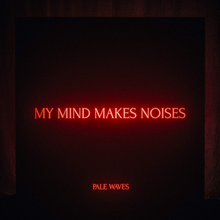 6. The Decemberists - I'll Be Your Girl 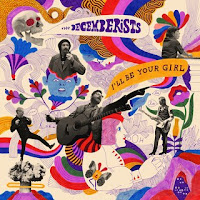 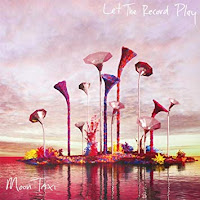 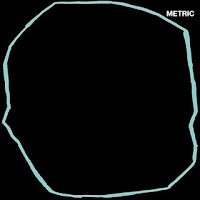 3. Death Cab For Cutie - Thank You For Today 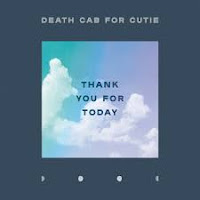 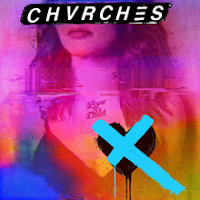 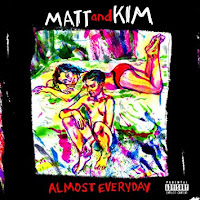 Here it is... the moment you've all been waiting for...

I got suckered into watching this show by my wife and it sucked me in, but only to a degree. It is pure soap opera and it bothers me that EVERY SINGLE SCENE has to be so incredibly over dramatic. However, I must admit that it captured my attention and I had to find out what happens to these overly dramatic characters. Thus, it barely squeaks into my top 20.

This show was so interesting, when it first began, about the Capital blowing up and the designated survivor taking over. About halfway through season 1 it turns into just another political presidential drama and loses steam. Still, worthy of watching.

This is the lowest I have ever ranked The Walking Dead. I actually feel guilty about it, but at the same time, I feel like maybe it was just lucky to make my list. Season 8 dragged and fell prey to the same storyline cycles that show has recycled over and over. I have such a guilty pleasure for this show though and that forced it into the top 20.

When this show is good, it is really good. Great acting and characters make this show go.

If you want to watch a very underrated thriller, this is it. Probably the best show you've never heard of on my list. Definitely worth your time.

I've been a dedicated viewer since season 1. No show on my list has changed more in its six seasons than Homeland. Each season seems to be its own show and the rollercoaster of up and down seasons leaves the viewer fatigued. That being said, this was still a decent season, but definitely not one of the show's finest.

What used to be one of my top 5 favorite shows has slid to the bottom 10. Not because its quality, storylines or acting has slipped. Only because I have no clue what is going on most of the time. It's just too confusing. Kudos to you if you can follow it. You are smarter than I.

What some have called, "The best season yet of the Americans," I was underwhelmed. I felt it slugged along in season 4. Still, probably the most underrated show on TV and I would not feel bad at all if it won some of the Emmys it so desperately deserves.

Season six. My least favorite season so far. Still awesome. And I say that as a non-Game of Thrones geek.

I feel that this show peaked in season 4, the best season so far. Season 5 was a bit of a disappointment. If you love vikings or things that are viking-related, you will love this show about vikings.

Warning: This show is NOT for everyone. It is crude, crass, offensive in every way. Also, it is pretty hilarious.

I can't say I remember much from this season, as I watched it back in January. However, I can say that it was incredible because I ranked it #9. This show has not lost steam at all.

This was the year I finally jumped on the A Handmaid's Tail train and I am glad I did.

This season is an example to other shows of how to end a series the right way.

If you love dry, hilarious British comedy, you'll love this show. It might be the funniest show on TV. Well, I should say that it makes me laugh the hardest.

The twist and turns in this show will keep you riveted.

Could this show end up surpassing Breaking Bad?? It sure is trying and it just might. 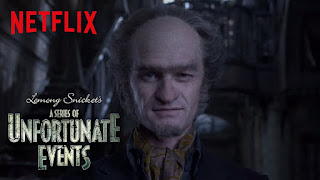 This is the best show on TV and it is a shame it is not getting more recognition. The unique style, the hilarity of the dialog, the super acting and comedy of Neil Patrick Harris. This is a show that you should be watching with your kids and one that you will all enjoy.