My Top Ten Favorite Movies of 2013

It's that time of year again; time to pick my ten favorite movies from the past year.  I have to make this list in March because most of the movies I watch are on DVD or Blu Ray and many movies aren't released on DVD until January or February.

Now, there are a couple movies that I still haven't seen that I think may make this list had I seen them. Those being "The Hobbit: Desolation of Smaug" and "Saving Mr. Banks. Quite frankly, I am tired of waiting around to see these two and maybe I'll end up just annexing them in later.

Just as I said last year, many of these movies may not be for you.  Many have swearing and violence and a bunch of stuff that offends you.  That being said, I loved all these movies.  Please do not judge me if they do not meet your standards.  I am just being honest with what I liked, and I really liked all ten of these movies.

You can see my list from last year here.

So, without further ado, I give you, from ten to one, my top ten favorite movies of 2013. 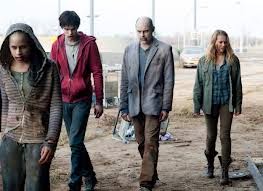 Number ten was my most difficult decision as there were a number of above average movies that I could have included.  Ultimately, I went with Warm Bodies, what I thought was the best and most original of all the zombie movies that came out last year.  I enjoyed that the movie was shot from the perspective of the zombie and I thought the story was very sweet, at least as far as a zombie movie could be considered "sweet." 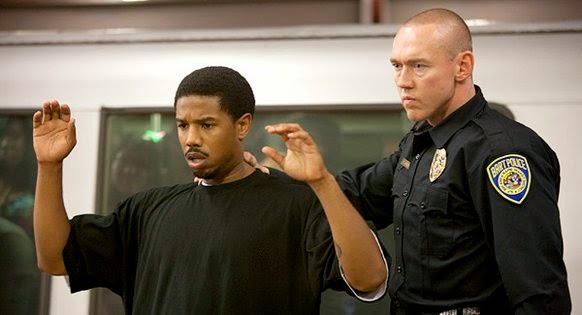 I'm surprised that this movie didn't get any love from the Academy Awards, especially for Michael B. Jordan for best actor.  I thought he was amazing in this true story about a man trying to change his life and then has horrible luck.  My only complaint about this movie was that it was a little slow in the beginning, but the end was definitely moving.

HONORABLE MENTION: The Way Way Back 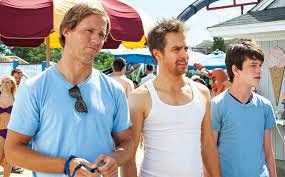 This year's theme for great movies seemed to be "teenage boys, coming of age stories."  This is the first of three terrific ones this year.  This movie had great humor, albeit a little crude at times.  But the movie is full of heart, especially in the relationships that form between the main character and his newfound role model at the water park. 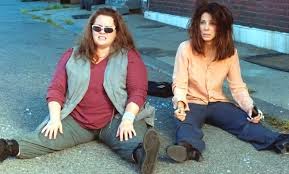 I'm not a huge fan of Sandra Bullock, never have been.  The fact that she's in not one but two of my favorite movies this year is a little surprising to me.  This was the funniest movie I saw this year.  Just an FYI, it is full of swearing and crude remarks, but the laughs are definitely plentiful.  The scene at the end of the movie in the restaurant was perhaps the longest and loudest I laughed all year. 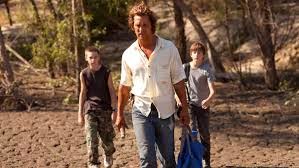 I was really, really surprised by how much I loved this movie.  The second of three coming-of-age teenage stories on this list, this one had the best story.  As a self described Reese Witherspoon hater, I thought she was actually bearable in this movie.  And perhaps Matthew McConaughey should have been nominated for best actor for THIS film instead of Dallas Buyer's Club.

8. The Hobbit: Desolation of Smaug 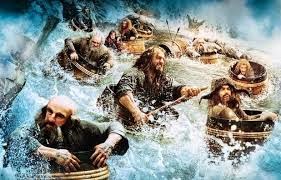 If there was a Hobbit or Lord of the Ring movie released every year for the rest of my life, I'd watch every single one of them at least three times.  This one fits in perfectly with the rest and is downright terrific. 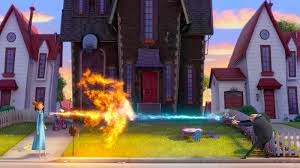 Forget Frozen (sorry ladies), this was the best animated film of the year. 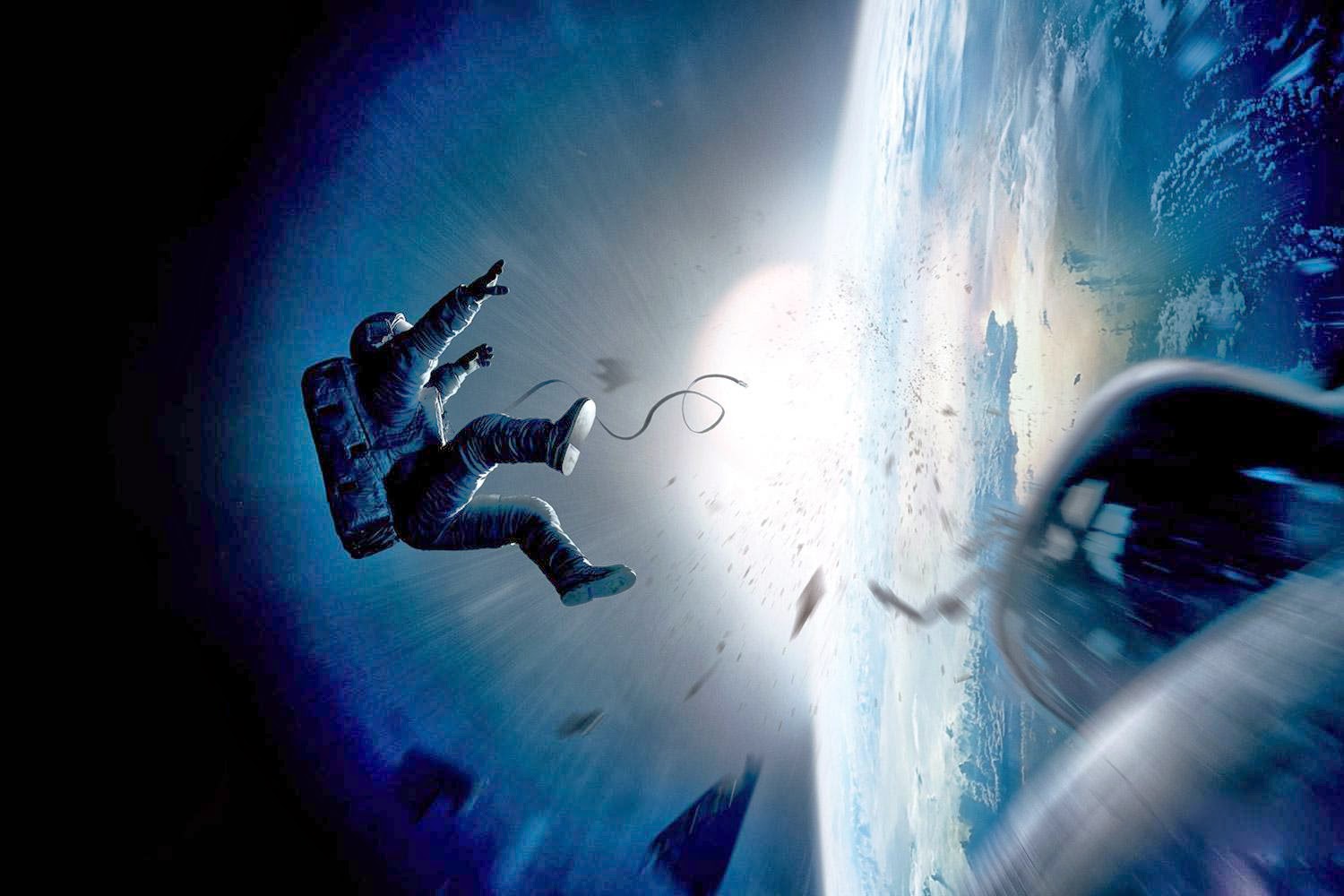 I put off watching this movie as it didn't seem like it would really interest me.  Boy was I wrong.  This movie is 90 minutes of jam packed intensity.  I don't think my eyes left the screen once.  I watched it a second time in two days with my sons and it was just as intense as the first. 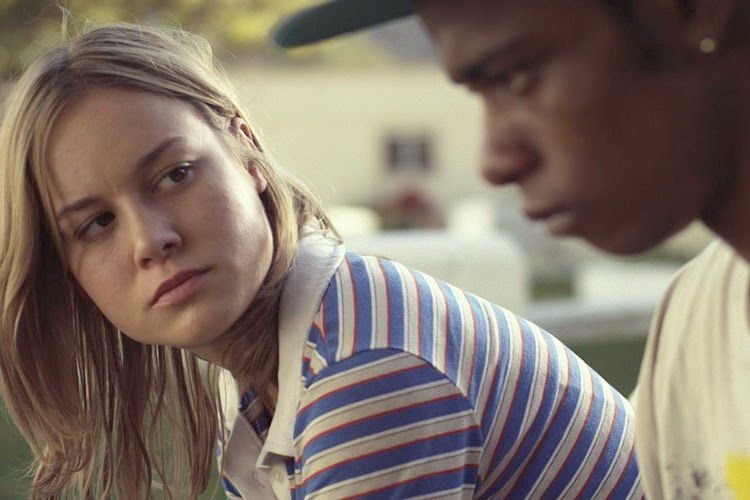 I thought about making this movie my #1 this year, but ultimately the two ahead of it were just slightly better.  This movie is a touching tribute to those brave people that dedicate their lives to helping mentally ill teenagers.  The story is swift and the characters lovable, the ultimate payoff at the end very satisfying. (Lots of swearing in this one, folks.)

I don't think the filmmakers intended this to be a comedy, but I don't think I laughed more at any movie that was released in 2013.  It was downright funny, but also with many poignant moments about the relationship between a father and a son.  I thought the black and white only added to the movie. 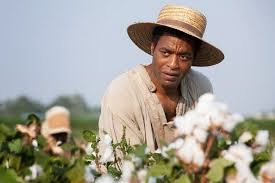 Like "Schindler's List", this is a movie I hope my kids will all see someday.  Yes, it was difficult to watch, but that ABSOLUTELY should not stop you from watching it!  It is an important movie that gives you just a glimpse into the brutal, horrible life of a slave.  But this is also a story of hope and love and never giving up. 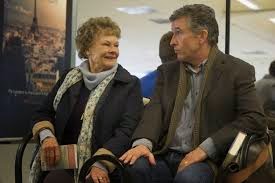 I must say, I wasn't overly thrilled to watch this movie.  The cover looked slow and boring.  However, what a surprise.  I thought this movie was incredibly moving.  I recommend it to you, people that are reading this blog right now.

1. The Kings of Summer 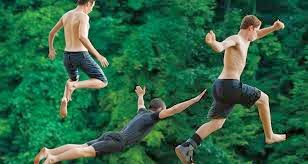 The last, and best, of the three coming-of-age teenage films, this quirky movie fit every qualification for a great movie for me. First of all, young Moises Moriarty's acting as the strange and lovable Biaggio was the most underrated acting job of the year.  This movie was absolutely hilarious (but again, often crude) and had moments of absolute genius.

I know, it seems a little strange to pick this movie over an instant classic like "12 Years a Slave", but this is my list and this movie was the one I liked the most.  Make your own dang list if you disagree.